In the past, I have touted the benefits of vertical gardening and mentioned clematis as a natural for that genre. I always point out that the gardener should be aware of the type of clematis planted, since some of them need heavy pruning, some just a little pruning, and some none at all. Here I’ll cover that subject in more depth.

First of all, all clematis should all be allowed one or two seasons to become established before any pruning whatsoever. Actually, in our cold climate, three full seasons would be even better.

Nearly all clematis are hardy in our zones 3 and 4 area, with a few needing the extra warmth of zone 5, which is found in several local sites, notably Hope.

All clematis prefer sun but NOT on their “feet”! Their root base needs protection with groundcover or even a decorative rock placed so as to keep the sun from the bottom stems. If you select a Clematis, find out if it’s the kind that needs spring pruning. Some DON’T, and you could wipe out your flowering canes without realizing it.

For pruning purposes, they can be divided into three groups.

Group I – blooms in the spring and if shaping is desired, should not be cut back until after bloom.

Group II – blooms in early summer, and (only) if shaping is desired, should be cut back 6 to 8 inches to a pair of strong buds in early May.

Group III – blooms during summer and fall. Once well established, these should be pruned yearly in spring to 12 inches from the ground.

Groups I and II generally seldom need pruning; however, group III should be pruned yearly for best performances.

Following is a list of clematis according to group numbers:

It should be noted that all the preceding clematis are the large-flowered types. There are also many Clematis species that include shrubby types, or alpine trailing vines. These are my personal favorites, and since they are of wild origin, they should be left to climb or ramble at will, pruning only dead or damaged vines. A few of them are: C. “Durandii”, whose deep indigo blooms are also great when allowed to “ramble” over the landscape; C. “Golden Harvest” looks like our own native Clematis except that it’s a sunny yellow instead of periwinkle blue. It provides silky, billowy seedheads for fall interest; Sweet Autumn Clematis (C. Paniculata) will need a sunny spot but is generally hardy, sweetly fragrant (rare in Clematis), and with lovely draping garlands of white four-petaled blossoms. It, too, throws the fluffy white seedpods for visual autumn interest.

Equaling the hardiness of clematis, and a good choice for growing at the foot of clematis vines, is the beautiful peony. Once planted by doorways to ward off spells and witches, these timeless classics will outlive you and your children if placed in a spot they like. And, importantly, once planted, they should not be moved, so make sure you want them where you’re placing them and they’ll thrill you with fragrance and spectacular blossoms for years on end.

Peonies are tolerant of neglect, need cold winters to survive and are hardy to Zone 2. All they ask is (at least) morning sun, and decent garden soil. They don’t need a lot of fertilizers and they tolerate moderate shade in the afternoons. As with all perennials, they take a good three years to come into their own. They’re a friendly sort, popping their reddish leaves up along with new-blooming tulips and daffodils, then spending the rest of the spring developing into the large leathery-leaved bush it magically becomes each year. In early summer the buds form, carefully tended by the ants which savor the sticky “syrup” on them, and soon they swell and become the glorious blooms that take your breath away. DON’T try to get rid of the ants, their “grooming” seems to help the buds to open.

If you’re planting new roots, be careful not to plant them too deeply.  The eyes – the white or pink toothlike nubs at the crown of the plant – should be no deeper than two inches below soil level. They need regular moisture in the spring and autumn. Surprisingly, they get by with only a little water in summer. Overhead watering can ruin many a peony in full bloom, causing their heavy waterlogged heads to droop to the ground. A good soaking with a soaker hose once a week is generally all that’s needed in summertime.

Peonies die back to the ground each year, and I generally leave the dried foliage until spring, though you can cut it back in the fall after it’s completely brown. I went out just as the snow receded a couple of weeks ago and gently broke and pulled away the dried stems of all my perennials – peonies, rudbekia, delphiniums and such – but it’s a personal thing and do whichever you prefer.

Classic peonies are the hardiest and probably the best for no-fail gardens. There are, however, some beautiful hybrids that may take a bit more pampering, but they can be worth it. There are many varieties on the market, and choose what’s best for your garden site. The Japanese peonies boast great puffs of beautiful stamen-like narrow petals in the center, as do the “bomb” peonies with their fluffy centers protected by a border of guard petals. There are double- and single-petal types, and an amazing choice of colors – white, cream, yellow, peach, pink, rose, cerise, magenta and coral – some with dramatic dark stamens. The older strains retain the fragrance more than some of the newer hybrids, so shop, read, and look at what your peony’s neighbors will be before selecting yours.

Will they be planted with dark purple clematis? Pale yellow foxgloves? Bright blue delphiniums? Choose accordingly, and leave them there where you’ve put them, for the next 40 or 50 years, at least. Talk about low-maintenance gardening! 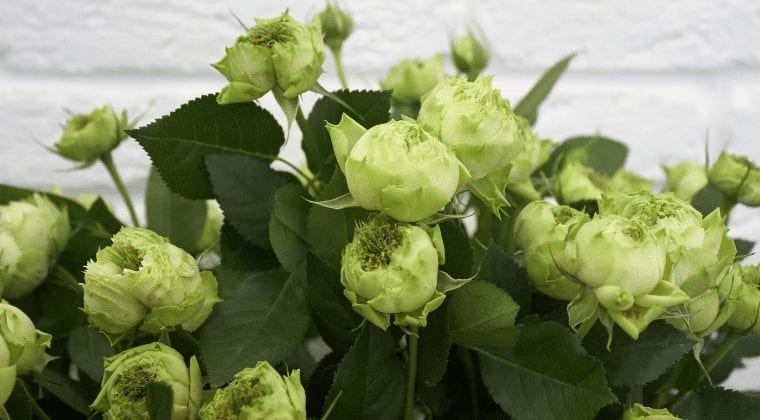 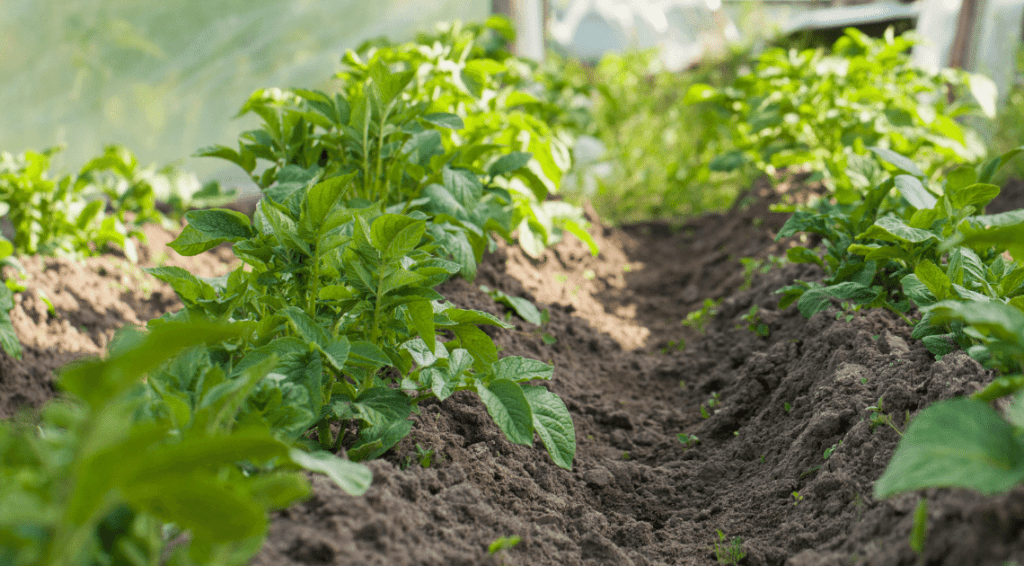 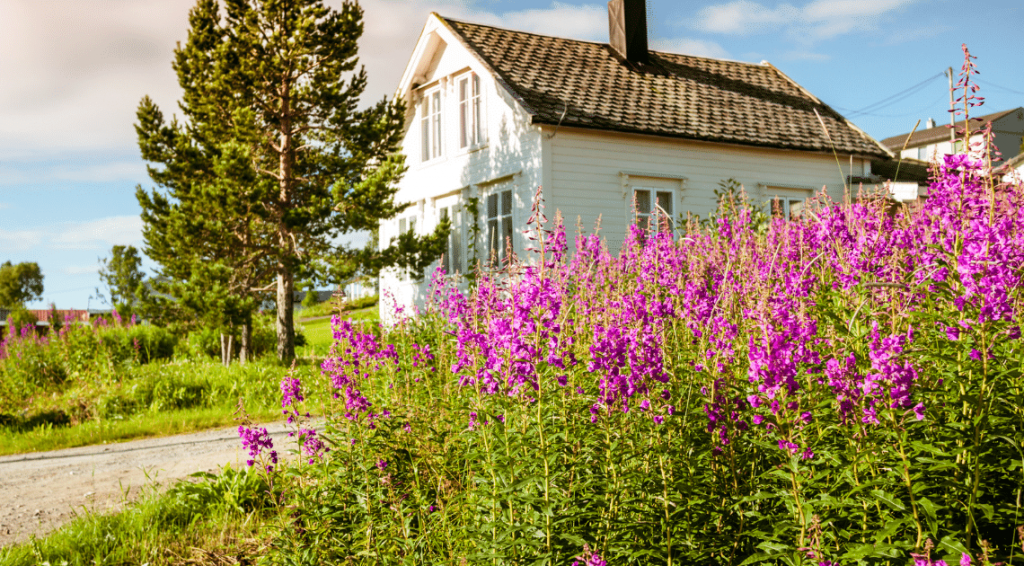 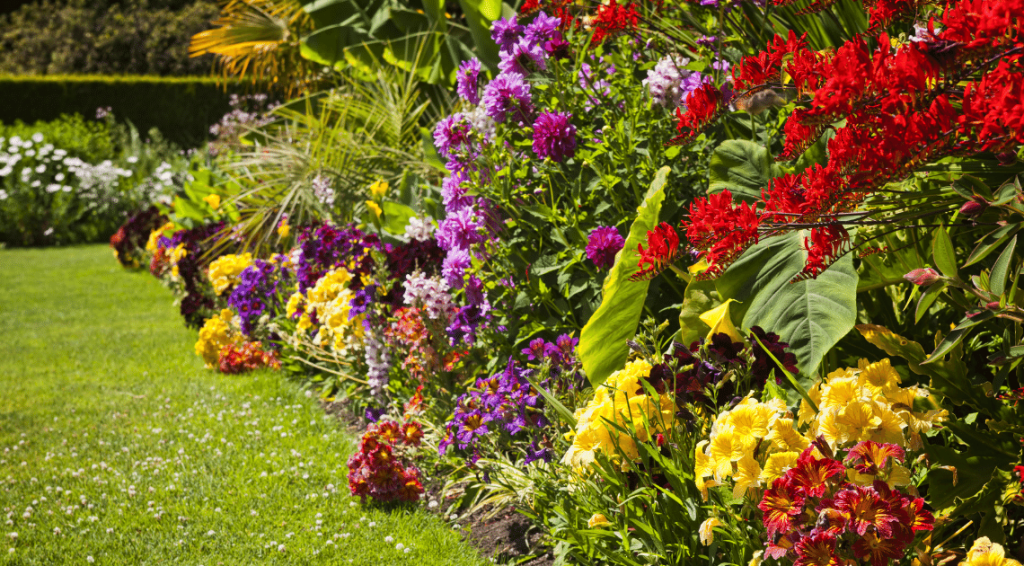 by Laurie Brown Combining colors in the garden is a source of great fun for me. drifts of lavender, spikes of blue – will it…

NOTE: Contact/business info may not be current, depending on the date when the article was written/published.